How To Slow Down Inflation? Will It Be A Recession Or A Market Crash In 2022? In this video Karan tells you how the U.S. got to a record high inflation rate of 9.1% then he goes in deeper to explain what inflation rate the people are really experiencing on the ground level. He goes on to share his insights on what the Federal Reserve  is doing and will need to keep doing to prevent a Market Crash from happening. This is a crucial time to adjust your strategy if you are a First Time Buyer or an Investor in the Real Estate market. Watch this video to find out what your Real Estate Strategy should be Right Now! 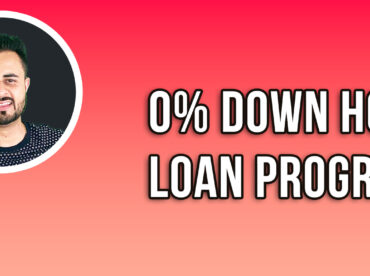 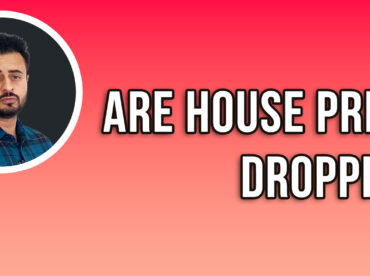 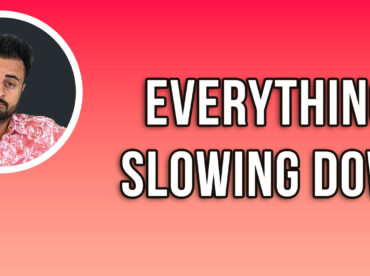 The Housing Market Is Slowing Down! | California Real Estate Market 2022