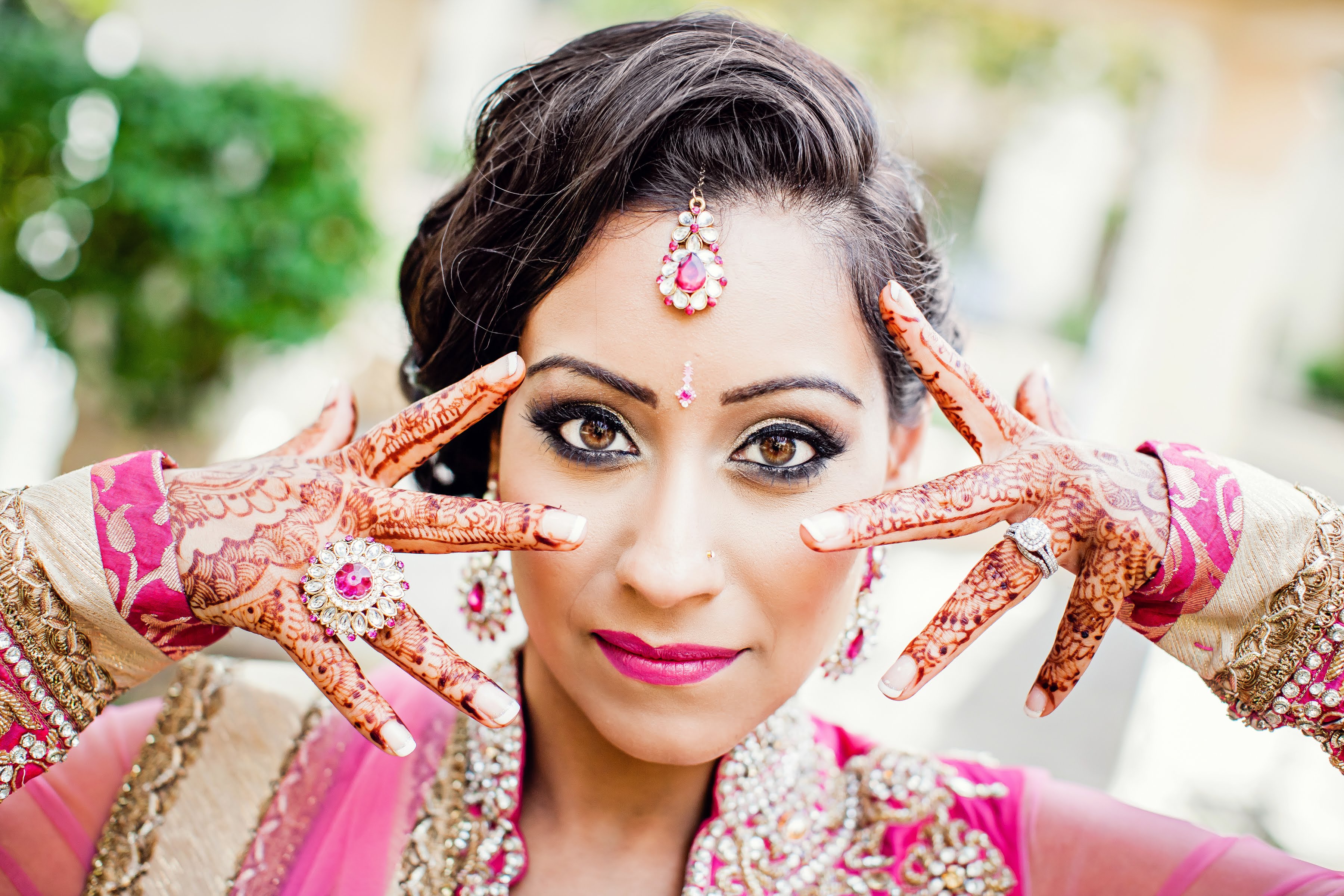 Sharan and I met in Trigonometry class at a local community College (Ohlone College) during the fall semester of 2004. I saw her and instantly fell in love. How could you not? Those eyes were irresistible. The problem was that I was the only one feeling these sentiments. But I had my eyes set and now I had to have her notice me somehow, so I started to sit across from her during the lectures. Wearing a long white Tee, baggy jeans and a New Jersey Nets hat I took my seat next to her. Yet there was another problem, I was so close to her but my mouth was shut, I could not find words to say and then the lecture was over. The next lecture came, I wore the same baggy jeans, now a baby blue colored Tee and the same hat. A few lectures went by and I could not gain the courage to talk to her. But the stars were on my side, there was hope. A mutual friend arose from thin air and I asked him to set up a study group for the upcoming midterm. We were acquainted and became class fellows very quickly. And with my super persuasive skills, I had those digits in no time. The first night we talked on the phone for 5 hours straight and that was the beginning of our relationship. Academically speaking though, I don’t remember jack from that Trig class. Sharan was my angle of the triangle. Ironically, I got a C+ and she got a C- in that class. Prior to meeting me Sharan had never gotten a C in a Math class.

This was just the beginning, throughout our time together we cracked a lot of problems, much tougher than any math class. I would be lying if I said our journey together was like some fairy tail, it was far from it. Like all stories this one is full of twists, turns and intricacies. Throughout our relationship we had our fair share of ups and downs. We faced problems, which at the time seemed like it was the end of our relationship.  We quarreled, we fidgeted, we fought, we mad up, we fought again, I ran, she ran, I yelled, she yelled, I lied, she caught me, I lied again, she had it, she upset me, I had it, I said sorry, she said sorry, it rained, it poured, then there was sun shine, winter came, then came summer, I went away, she went away, I came home, she came home, the clock handles never stopped turning. But there was something that never changed. It was the deep-seated Love we had for each other. It kept us together through the thick and thin and we got married on a beautiful summer day of 2014.

During her last days Sharan could not move both her right and left sides, she could not swallow properly and her speech was partially impaired. But she did not once victimize herself. Instead she built a routine on how to best utilize her time on this Earth. She wrote letters to everyone she loved, she prepared for her own funeral, even selecting what she would wear on her last day. Before she was bed ridden, she taught math to students at High school and Bhangra to kids. And in the process inspired hundreds of teenagers to do good and became great citizens of society. She travelled to New York to be with her sick father while she was sick to the stomach on chemotherapy. She made me breakfast and packed my lunch for work every day with only her left side of the body functional. She told me she would do this as long as she could! She said a phrase in hindi: “Jabb takk hai Jaan”. She traveled to Disney World with friends when she could barely walk. She ordered gifts for friends and family for their birthdays when she was bed ridden and could not move any of her limbs.  After recovering fully from partial paralysis, she danced at her own wedding and performed Giddha on Stage. In the face of adversity, she chose to be present fully and handled the task at hand with grace. She fulfilled every relationship by giving her full attention and care. Sharan made others around her feel special with her warm spirit, that was her God given talent and she used it fully.

Ladies and gentlemen, Sharan is the wonder woman of the real world!

When this enemy attacked, she was a little startled because she was attacked from behind. The opponent was bigger and much stronger and possessed many weapons. But this did not rattle the warrior princess. She was not going to allow the enemy to infringe upon her right to live freely. A cause worthy to die for! She took a step back, drew her sword and shield and took the enemy head on. Blood was spilled, metal collided, the ground torn apart but glory was of the Warrior Princess Sharan Kaur. The enemy finally fell and the princess rode away on her horse, her spirit engulfed in pride and happiness. Victory was hers!

Sharan has shown us how to truly live life. And her legacy will live on through us all!

Over the last few days a lot of people have come up to me, to praise my efforts for standing by her. But you have all got the story twisted. It is actually the other way around, she was my angel sent by God. Standing by me, protecting me and carving me into a better man. Her name means protection and I was under her Sharan every day!

She taught me many lessons in life. Lessons that will stay with me till eternity. Here are some of those lessons. I hope they bring more light in all of our lives!

-Be fully present and cherish the now. This is all you will ever have!

-Learn to love your Fate, the suffering, the loss, the joy, the peace, the gain. Within this is your true Glory

-Everyone of us is a unique being, sent by the higher being to do his work. We must try hard to grasp this Truth and love each other’s uniqueness!

-Just say the Truth damn it! Others around you may miss the lie but you will never be able to lie to yourself.

-Make a move now, get up, stop sleeping, make your bed, stop thinking too much, you must take that dive. Without action, there will be suffering.

-Forgive quickly and give freely. Selflessness will allow you to transcend your suffering.

-Hold each other’s hands tightly and express your love. Don’t hold back on this or wait for a special occasion because time will not wait for you.

The next lines I have written for Almighty God and my love for Sharan. I will utter these lines in my mother tongue Punjabi.  (English Translation below each verse)

This Ring dedicated to your Name

This Ring of your Name is the evidence of our friendship

If I stumble and forget my True Being, this Ring of your Name reminds me.

In the coldest of coldest Winters, this Ring of your Name gives me warmth.

This Ring of your Name makes me King from Ashes.

This Ring of your Name gives Sohni courage to float across the deep river to see her Lover.

(Sohni, a character from a North Indian folk lore drowned while attempting to cross a River to see her Lover. The clay pot she used to float was unripe.)

In the open battle field, this Ring of your Name gives me victory.

I will always wear this Ring of your Name.

Thank you for gathering here today and giving the family your shoulder for support!

I thank the Kaiser Foundation for providing awesome doctors and nursing staff that gave her the best care possible. I thank the social workers that came to help sharan write letters and fulfill her last wishes. The bath lady who bathed her. The spiritual healer who helped her give more meaning to her existence. The friends and family that came to visit her, the loving messages that came from all over the World. I thank the pharmacists, doctors, engineers, Scientists, inventors, musicians, writers, actors and artists who created medicines, medical instruments, music, books and art that improved her quality of life and comforted her for her journey ahead. My faith in humanity has grown stronger after experiencing and seeing the support system that my wife got!

Sharan, I love you till infinity and beyond! May your Soul Rest in Peace. Thank you!

How much Home can you afford? 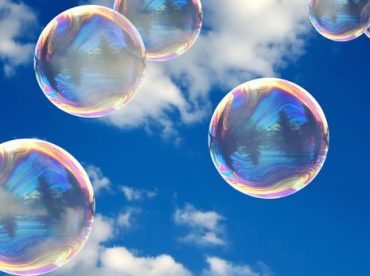 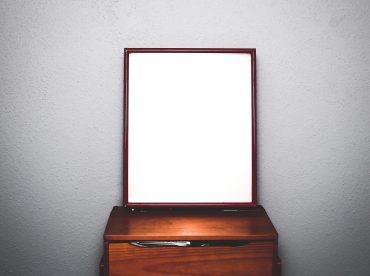 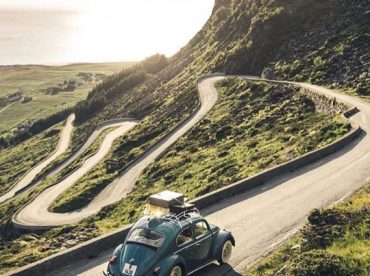